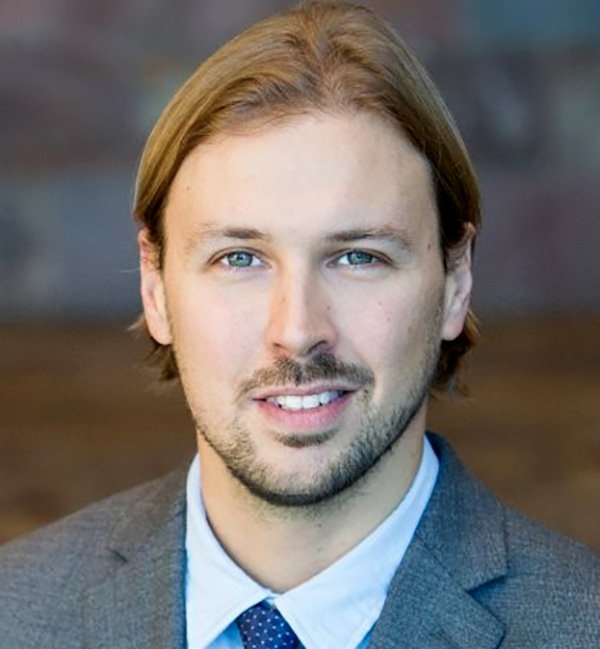 Founder and CEO Chris Bakker is responsible for implementing Tech 180’s mission in every facet of the business. He oversees research and development in addition to guiding the direction of the company. Prior to founding Tech180, he held roles as a field sales engineer, systems engineer, and business development manager of aerospace test for National Instruments.

In those roles, he saw firsthand the systemic issues inherent to building test systems. He spent his career helping customers create those systems and realized everyone struggled with the same problems in design, assembly, and validation of test systems — problems he now helps them solve through Tech180’s modular, reconfigurable platform.

Chris has extensive experience with data acquisition, automated test, and embedded systems and has previously been published by IEEE AutoTestCon. He holds a degree from the University of California, Berkeley in Electrical Engineering and Computer Science / Materials Science. 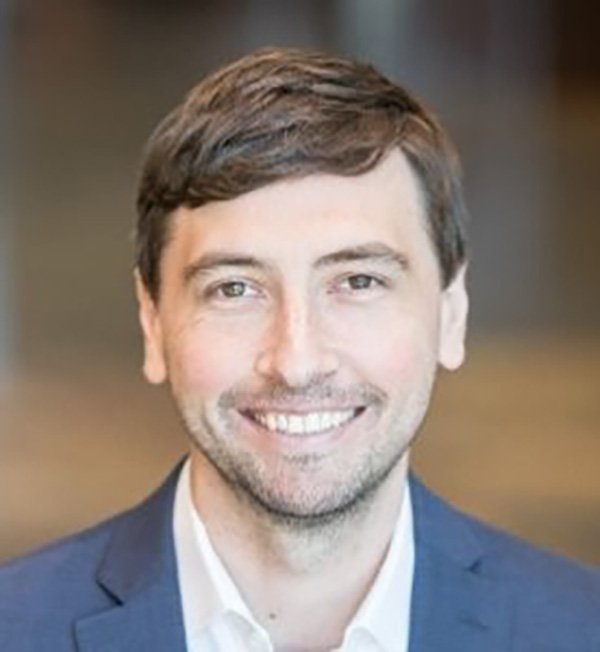 An expert in real-time hardware-in-the-loop (HIL) testing, Burt constantly comes up with new ideas to simplify engineering — ideas he’s able to put into practice every day at Tech180.

Burt’s career path makes him uniquely suited for the CTO position at an aerospace startup. Before becoming Tech180’s CTO, he worked in engineering at National Instruments, where he became a certified LabVIEW Architect. He held roles in support and application marketing but spent the bulk of his time in systems engineering with a focus on embedded and real-time test. These diverse roles have provided him with a deep understanding of all aspects of aerospace testing and a belief that it was possible to build a better test system.

Burt holds a degree in Electrical and Electronics Engineering from the University of Texas at Austin. When he’s not working to advance Tech180’s engineering goals, Burt enjoys volleyball and plays keyboard in a band that performs surf rock covers of movie soundtracks. 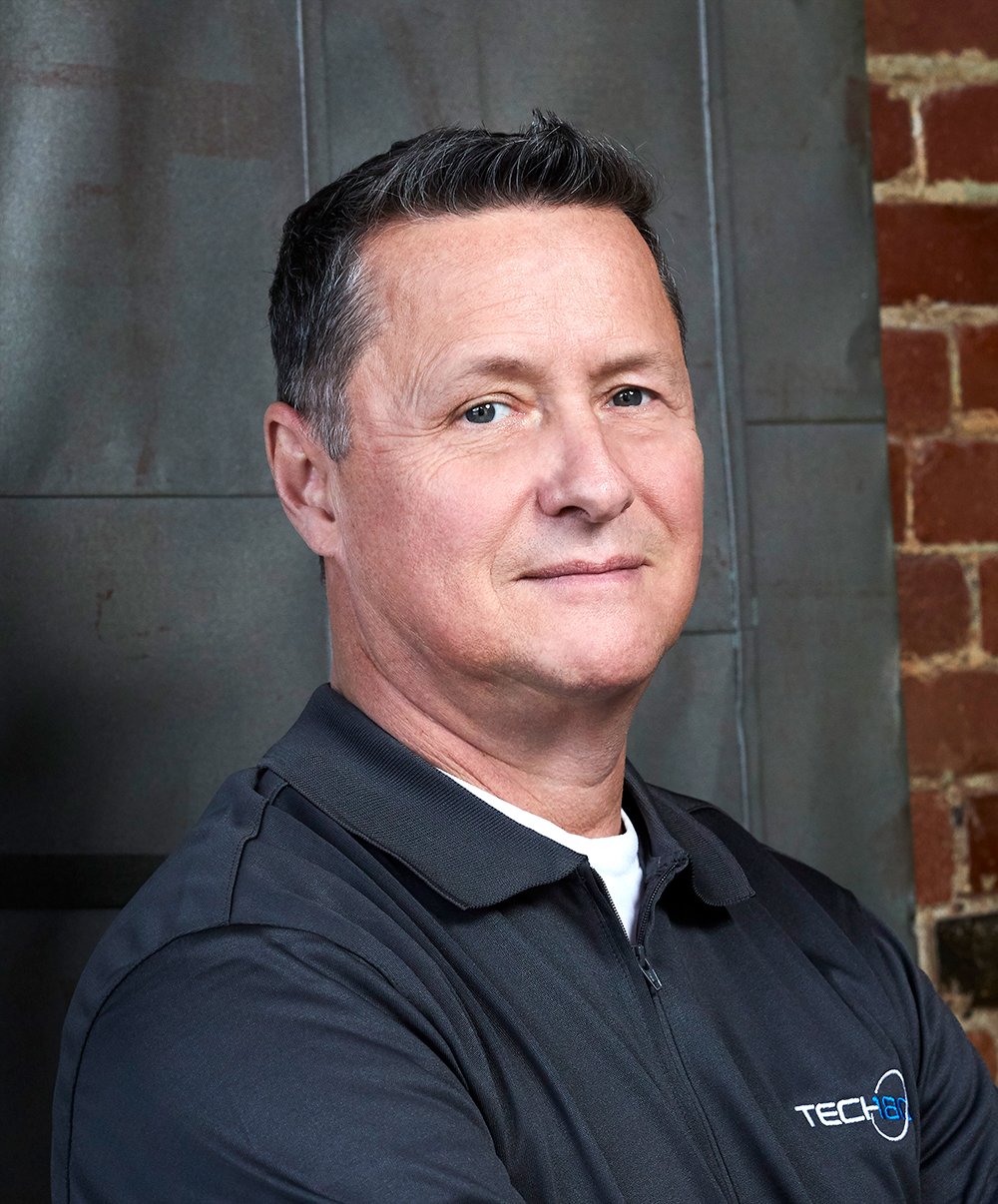 Roy Walker is an accomplished aerospace engineer who has spent 35 years leading the design and production of test systems for prominent companies worldwide. He brings those decades of experience to Tech180, where he serves as Chief Operating Officer.

Roy strives to build better test systems — a core principle he uses to advance Tech180 as a leader in the aerospace industry.